A rocky and volcanic island along the northern edge of Karpathos. 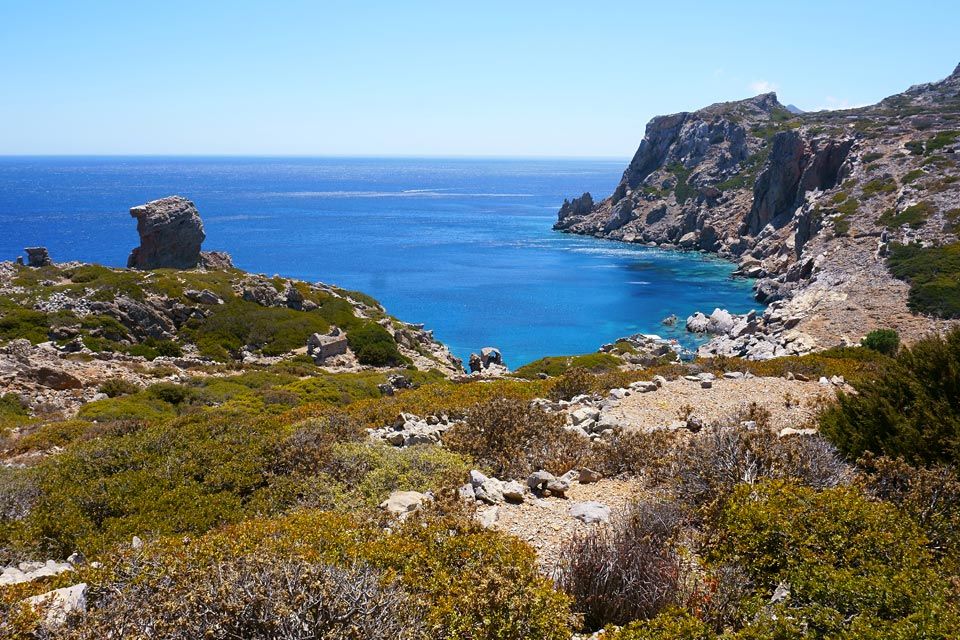 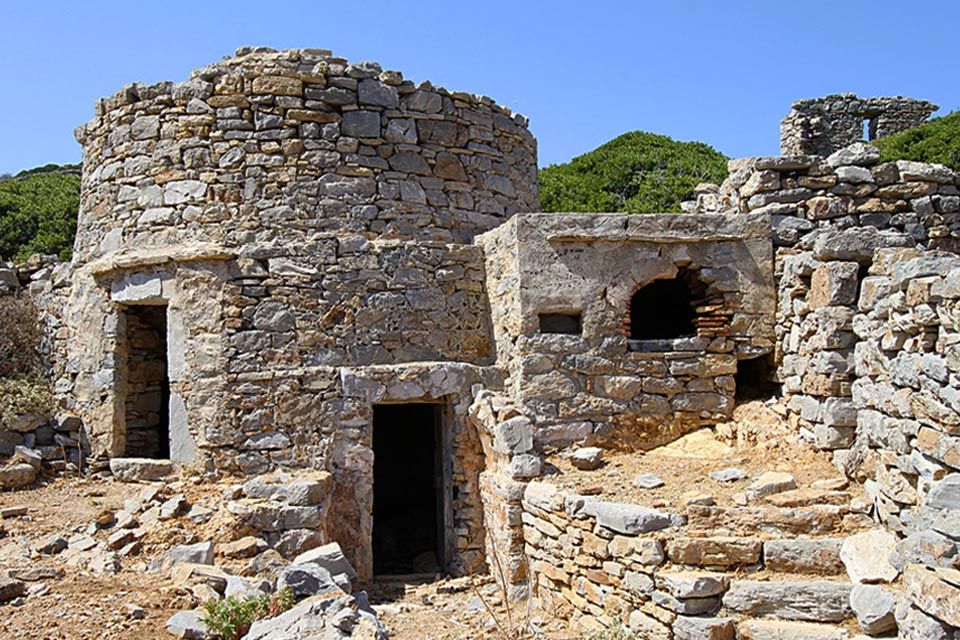 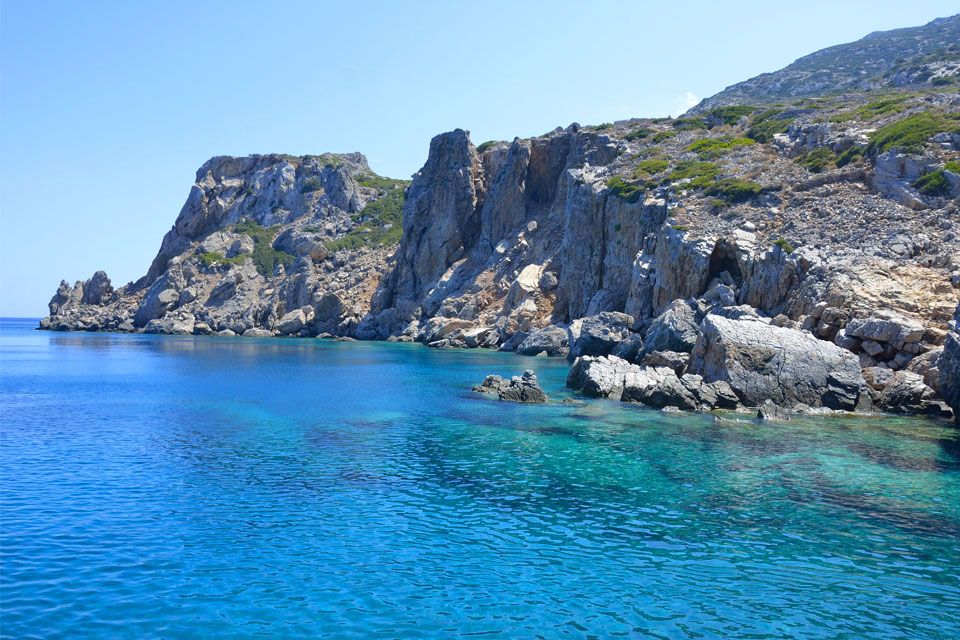 Saria Island (Greek: Σαρία; Italian: Saria) is an island in Greece. It is a rocky, volcanic island along the northern edge of Karpathos, separated from it by a strait 100 m (330 ft) wide. Administratively, it is part of the community of Olymbos. The 2001 census reported a resident population of 22 persons. It has little plant or animal life, and has a number of sharp cliffs. Although only shepherds live on Saria now, the ruins of the ancient city of Nisyros can be found here. It is also a breeding area for a breed of falcon known as Eleonora’s Falcon.

Although the name is subject to dispute, scholars link it with the name of an ancient Greek Princess named Katherine from a line of Saria royalty. Greek legends say she was as beautiful as Helen of Troy and so they named an Island after her majesty. On the island of Saria, it is recorded history that a kingdom existed named Mikri Nisyros. 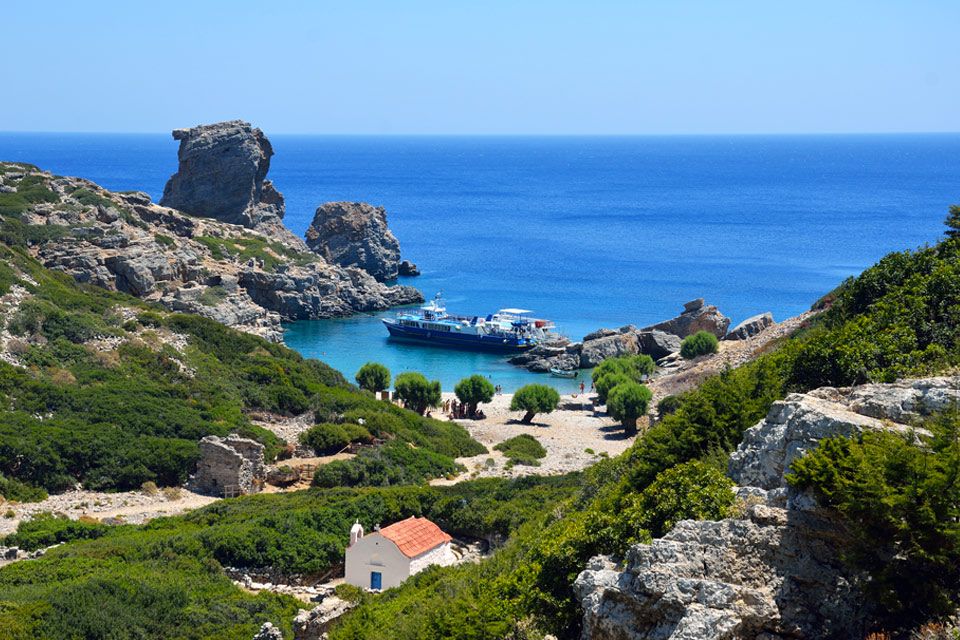 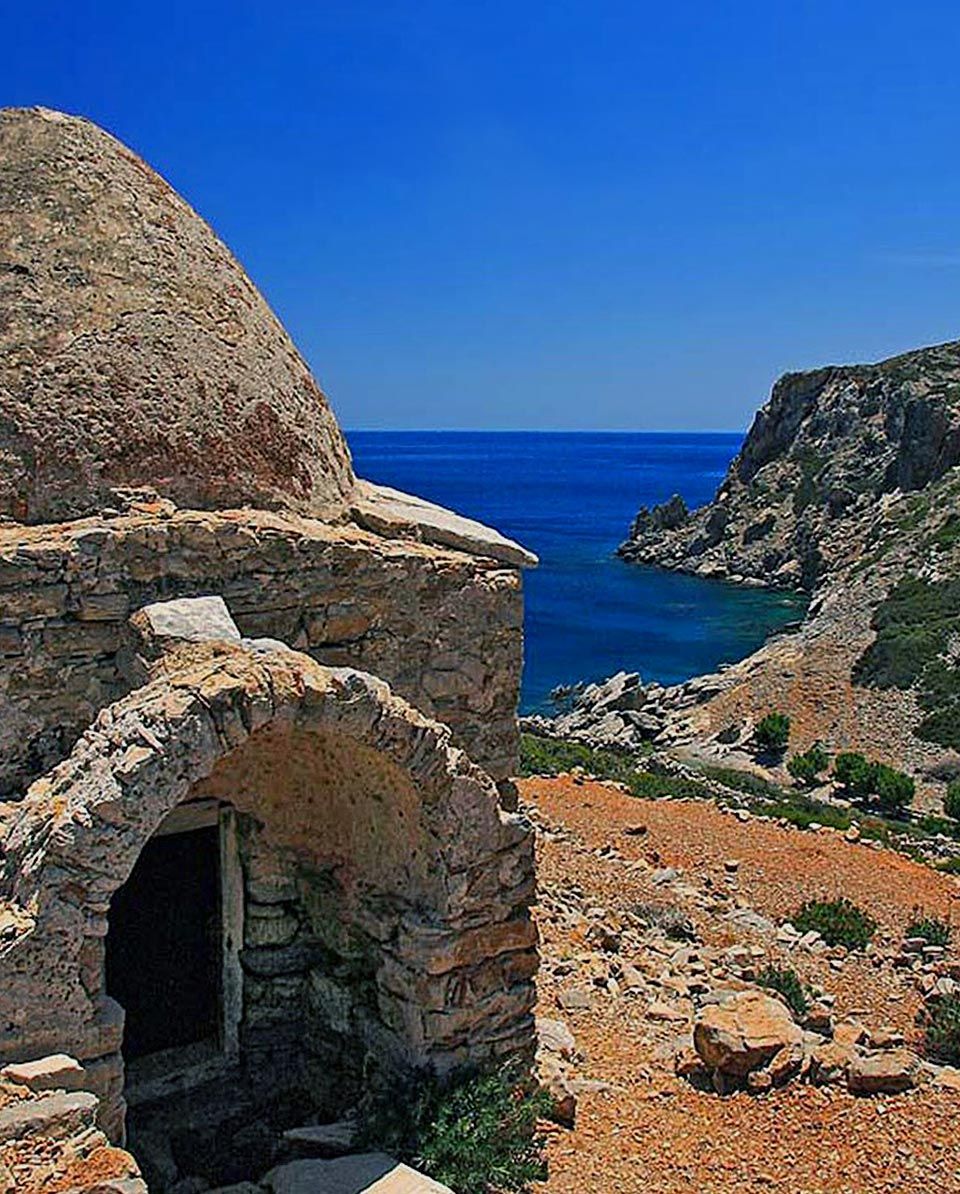 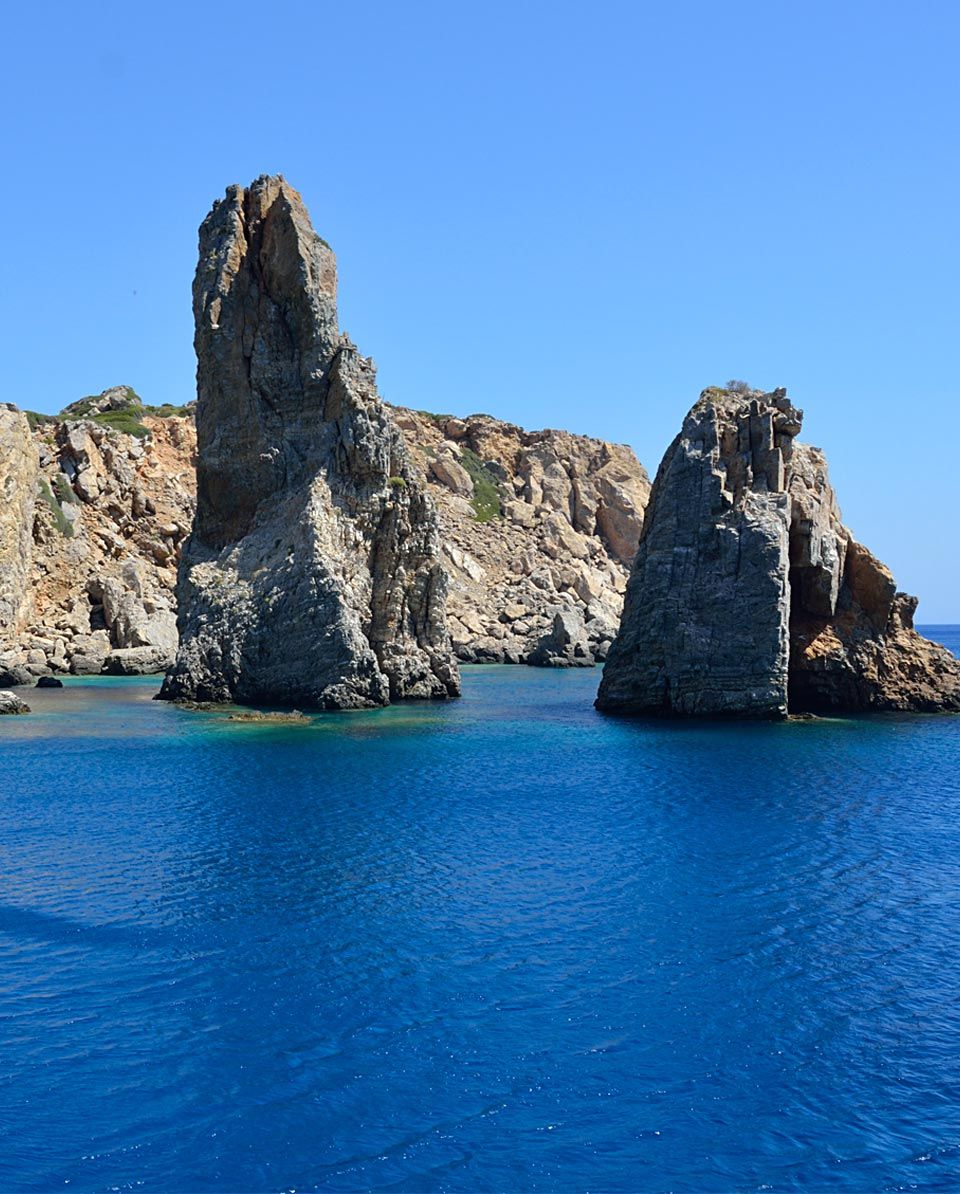 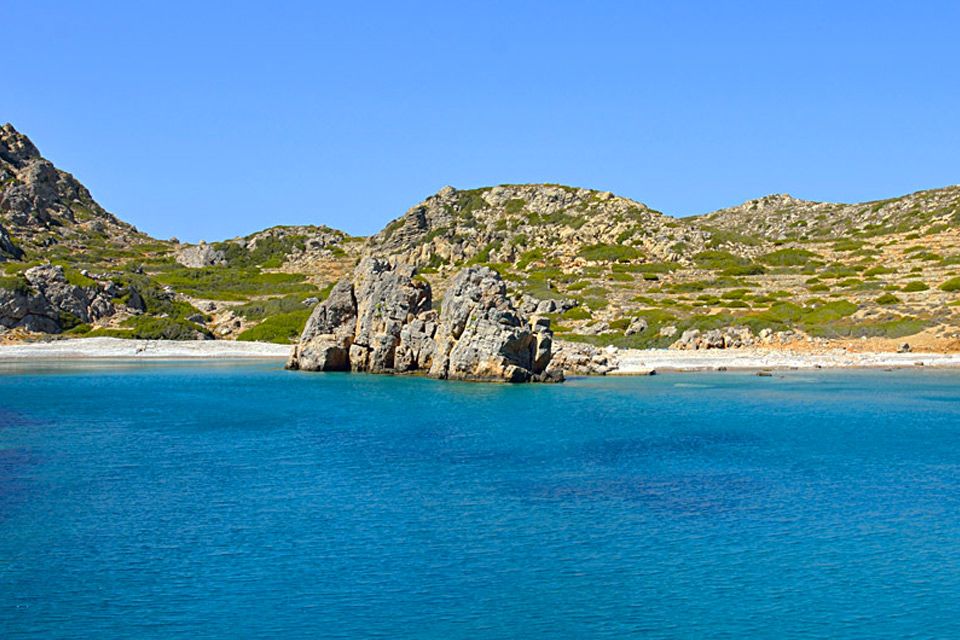 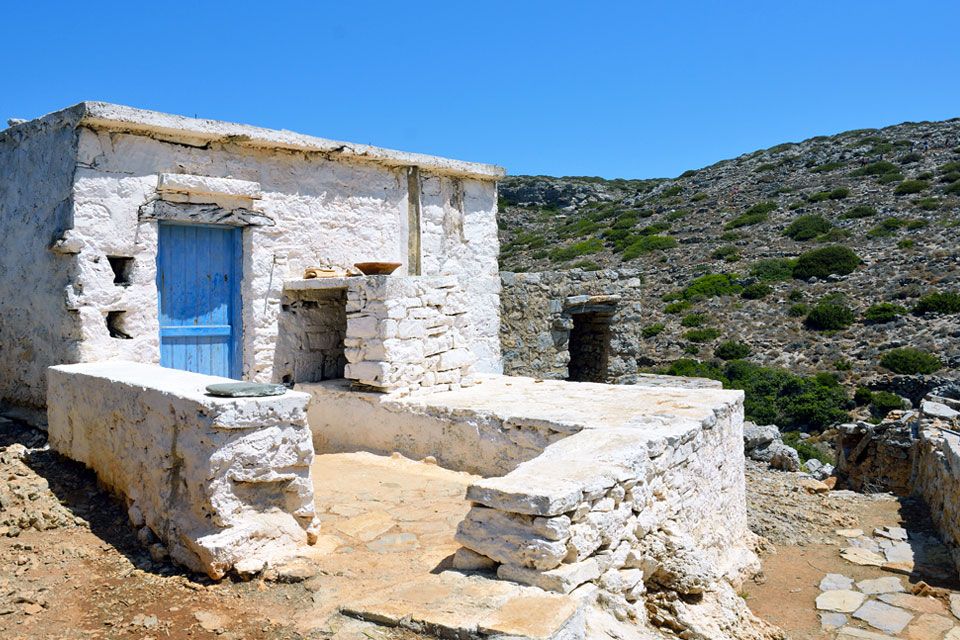 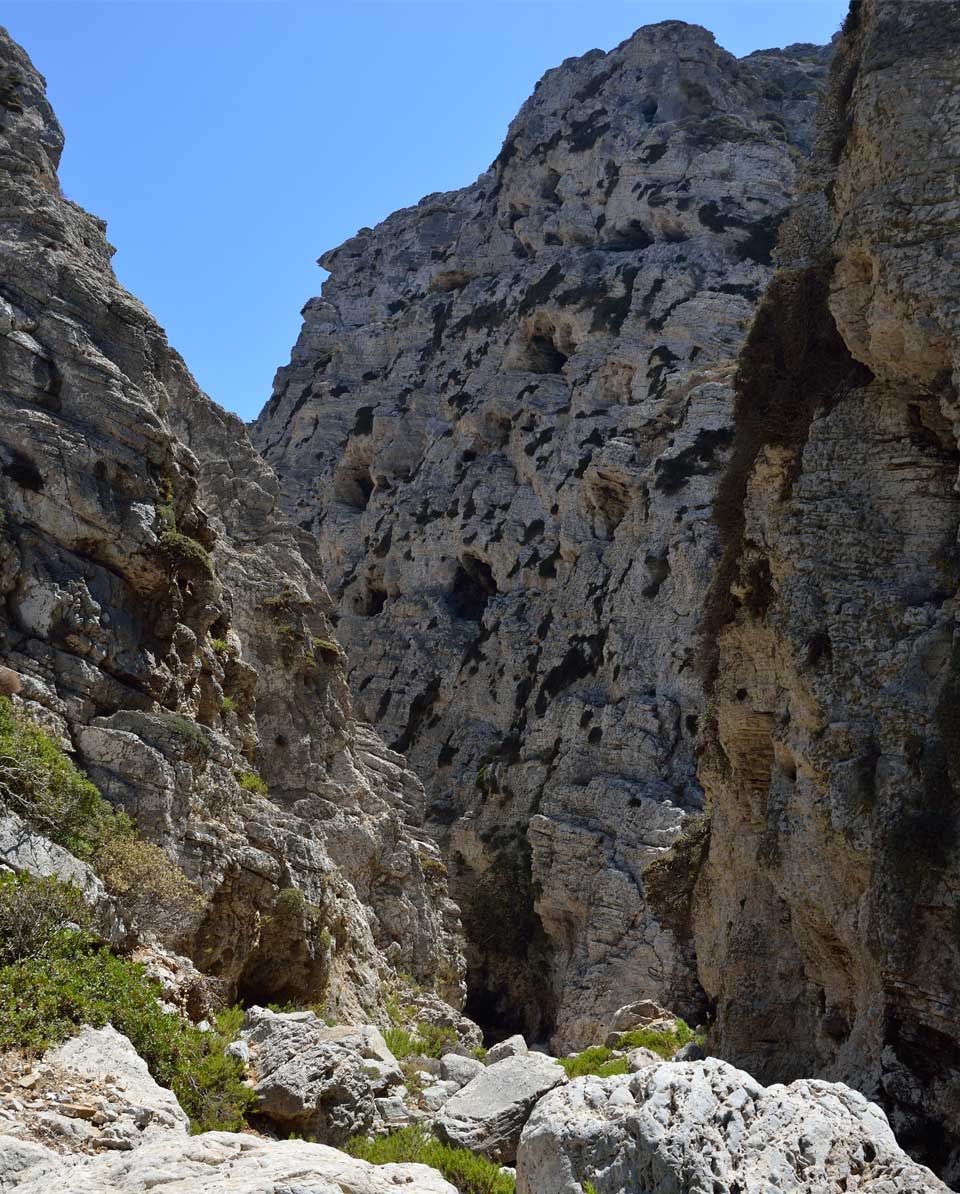